The name Ionian comes from the Greek language Ἰόνιον (πέλαγος). Its etymology is unknown. Ancient Greek writers, especially Aeschylus, linked it to the myth of Io. In Ancient Greek the adjective Ionios was used as an epithet for the sea because Io swam across it. According to the Oxford Classical Dictionary, the name may derive from Ionians who sailed to the West. There were also narratives about other eponymic legendary figures; according to one version, Ionius was a son of Adrias (eponymic for the Adriatic Sea); according to another, Ionius was a son of Dyrrhachus. When Dyrrhachus was attacked by his own brothers, Heracles, who was passing through the area, came to his aid, but in the fight the hero killed his ally’s son by mistake. The corpse was cast into the sea, which thereafter was called the Ionian Sea. 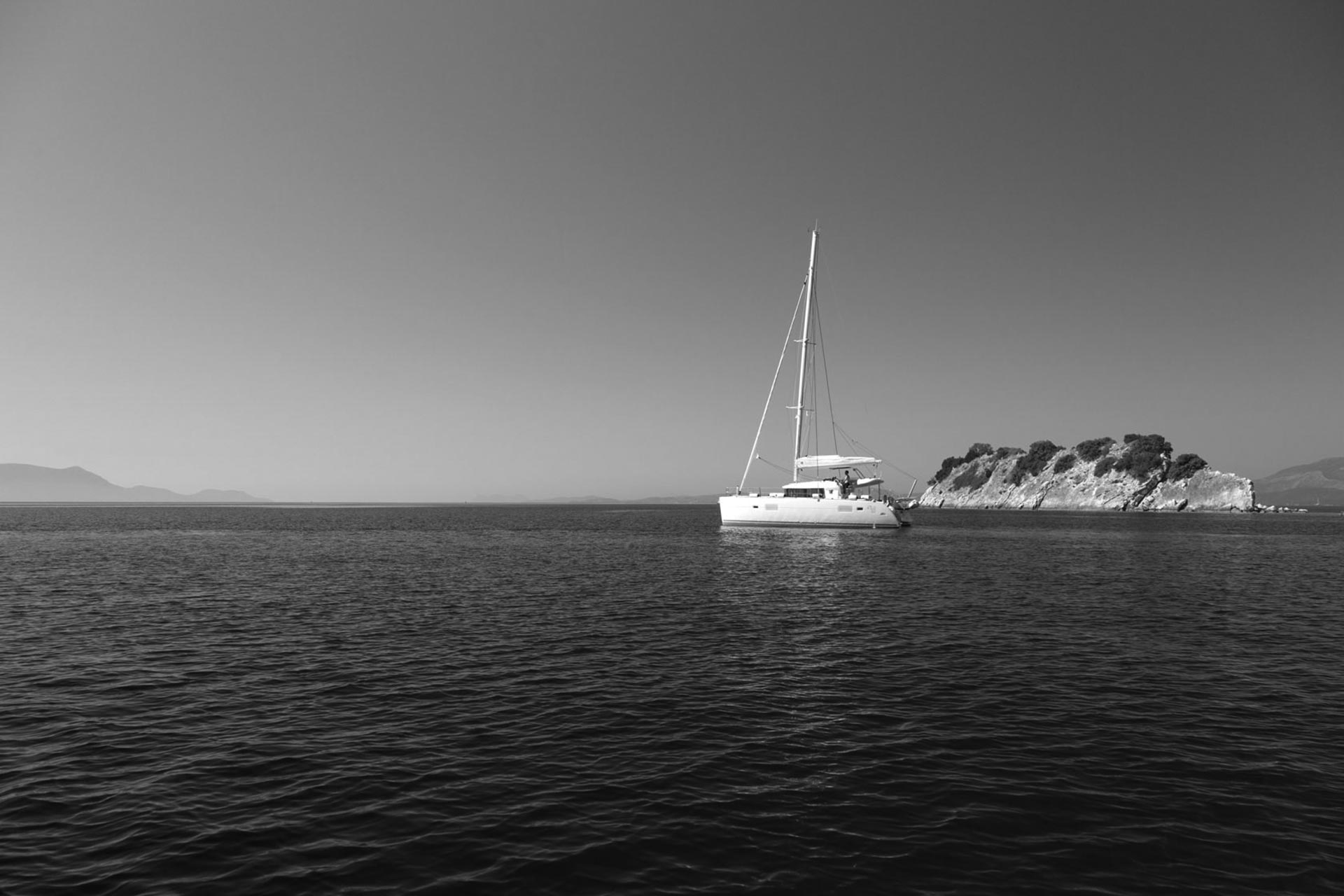 Meganisi is a very beautiful island close to Lefkada. With spectacular beauty and green landscape, the only things to do in Meganisi are swimming in exotic water and hiking through dense greenery. As there is no public bus in Meganisi, all sightseeing and beaches have to be accessed by foot or private means. Agios Ioannis, Spilia and Fanari are fantastic places to swim, while many fantastic beaches are accessible by private boat. The most picturesque village in Meganisi is Vathy, where many private yachts and fishing boats moor in summer.

The very idea of any location remaining truly undiscovered and unspoilt in the 21st century seems unlikely, to say the least.That such a location could be a small island off south western Greece, surrounded by opal seas and boasting lush green hills, empty beaches, two quiet harbours and scarcely more than 50 permanent residents, would make the suggestion seem frankly far-fetched. Yet this is the reality of Kastos.

Paleros a picturesque town located on the west coast of mainland Greece, is evocatively situated in a breathtaking backdrop of beautiful and serene vistas and the crystal clear waters of the Ionian Sea. Olive trees, vineyards and pine trees extend down to the spectacular unspoiled sandy beaches. Beachfront bars, restaurants, cafes and all kinds of facilities are within walking distance, offering high levels of service to both residents and visitors.

A truly verdant island surrounded by the emerald waters of the Ionian Sea, Kefalonia is the island of mysteries and peculiarities. Here the sea water disappears under Argostoli, the capital of the island, in the so called Katavothres and ends up in the mystical cave of Melissani with the turquoise reflections of the lake on the walls of the cave. The legend has it that harmless snakes go to the church of Virgin Mary in Markopoulo on 15th August every year and that Agios Gerasimos, the patron saint of the island, sometimes has sea weed on his feet because he visits the neighbouring islands. It is true though that on the island of Kefalonia there are goats with golden teeth, loggerhead turtles greet the tourists in the lagoon of Koutavos in Argostoli and Mount Aenos is black instead of green!

Any cookies that may not be particularly necessary for the website to function and is used specifically to collect user personal data via analytics, ads, other embedded contents are termed as non-necessary cookies. It is mandatory to procure user consent prior to running these cookies on your website.